2021.12.13
Zhou Yuan Elected as Member of Huairou District CPPCC and Vice Chairman of the District Federation of Industry and Commerce

Zhou Yuan, after being elected as a member of the Huairou District CPPCC and Vice Chairman of the District Federation of Industry and Commerce, said that he would give full play to the responsibilities of CPPCC members, actively provide suggestions, and contribute to the economic take-off of Huairou.

ORG Technology Co., Ltd. is located in Huairou Science City, the core area of Huairou economic development. The company is a key leading enterprise in the economic development of Huairou District. Zhou Yuan’s election as a member of the Huairou District CPPCC and Vice Chairman of the District Federation of Industry and Commerce is not only the full affirmation of ORG’s contribution to regional economic development, but also the recognition of ORG’s consistent adherence to the concept of serving the country through industry and actively fulfilling its social responsibilities. Over its past more than 20 years’ development, Org Technology Co., Ltd. has been using its achievements to prove that the national leading enterprise deserves its name. The company has won many awards such as “Top 100 Private Enterprises in Beijing” and “Annual Outstanding Contribution Award for Economic Development in Huairou district”, so it is an indispensable part of the development of private economy in Beijing.

Since becoming Vice Chairman of ORG, Zhou Yuan has made important contributions to the important development nodes of the enterprise, and has been committed to the in-depth research on the future development trend of the packaging industry, focusing on the enterprise’s scientific and technological innovation ability, ORG will solidly promote relevant work on the implementation of the development concept of Huairou District that “building a scientific and technological innovation ecology as the core, cultivating high-precision and cutting-edge industrial formats as the foundation, and creating a new situation of “1 + 3” integrated development and five formats “construction led by the science city”. Being elected is not only a responsibility, but also a driving force. Zhou Yuan said that he would give full play to the responsibilities of CPPCC members, provide suggestions for creating a dynamic scientific and technological innovation and business environment in Huairou District, and make more contributions to the economic take-off of Huairou District. Huairou District, at the foot of the Great Wall and the bank of Yanqi Lake, is becoming a “star of scientific and technological innovation” rising and shining in the world. Faced with the new historical development opportunity of Huairou, ORG will closely follow the pace of economic development of Huairou, give full play to its own advantages and professional expertise as well as the leading role of key enterprises in the industry, and contribute to the economic development and construction of Huairou District. 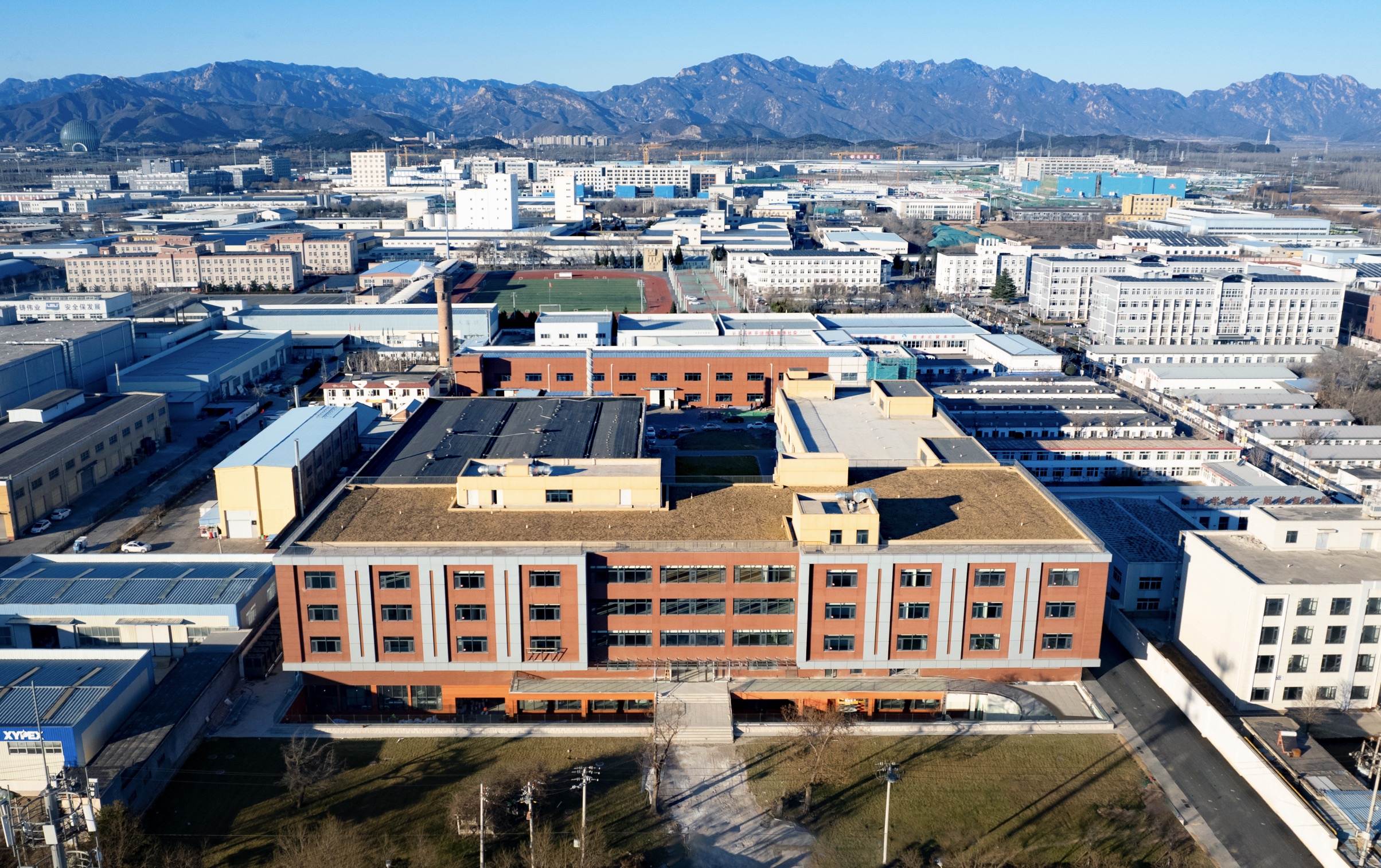