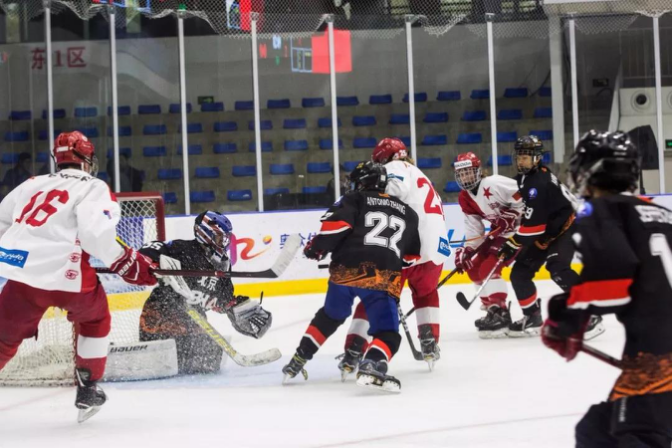 In the match between the Beijing minor ice hockey U12 team and the Czech Prague Slavia team after the opening ceremony, the Beijing U12 team overwhelmingly defeated the opponent with an 8-4 final score and won the first victory of the Olympic City Cup Invitational Tournament. 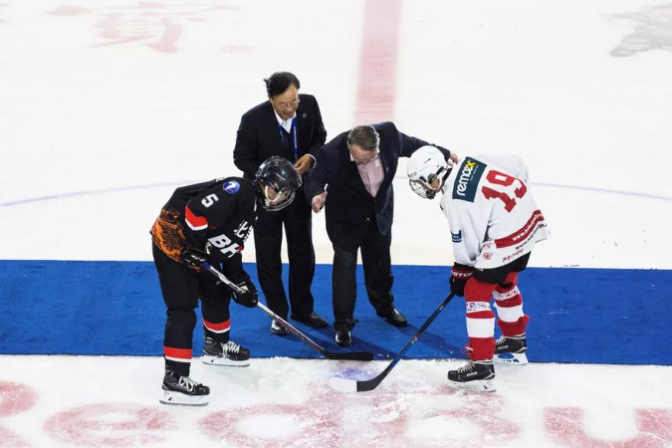 Since its establishment in 2016, the Olympic City Cup has continuously improved the O.R.G.anization level of its events and expanded its scale, attracting many ice and snow powers and the minor ice hockey teams in “Belt & Road” countries. At present, it has become the international minor ice hockey event with the highest competition level in China, which has been recognized by the domestic and foreign industry and its influence has gradually improved. With the modern ice rink facilities, complete supporting facilities and thoughtful event services, Aozhong Ice Sports Club, which was completed in July last year, has become the venue for this year’s Olympic City Cup. It is particularly worth mentioning that in order to ensure the professionalism, fairness and impartiality of the game, the organizing Committee not only organizes a high-level on-court and off-court referee team, but also uses the real-time data entry system authorized by the International Ice Federation. It is also the first time that the International Ice Federation professional ice hockey data statistics system has been used in a national minor competition. During the competition, the organizing Committee released and updated the game information in real time through the official website, and introduced the competition through the introduction of the participating teams and the wonderful competition display.