"In our freshman year, we were introduced to roller hockey and have been involved in the sport ever since. When we heard that there was a national college hockey championship in our junior year, we switched to the hockey team and have participated in three sessions until this year." Dong Chuan Yu, a member of the hockey team from Hebei Media College, said.

In the 3rd National Collegiate Ice Hockey League, Hebei Media College topped their group and advanced to the finals thanks to their excellent play. The roller hockey-turned-ice hockey team has a distinctive style of play in the NCAA and is one of the three full-strength schools in the tournament.

Based on the success of the first two tournaments, the National University Hockey Championship was upgraded to a league format, which has increased its influence and prompted more universities to set up and prepare hockey teams. This year's league has 17 teams, a significant increase in both the size and level of competition from the past. The National League has brought the once "niche" sport of ice hockey into the public eye. According to industry insiders, the National Collegiate Hockey League has a positive impact on the development of primary and secondary school hockey, opening up a channel for primary and secondary school hockey, allowing more students who have been practicing hockey for a long time in secondary school to continue to participate in national hockey tournaments when they enter universities, as well as training more professionals for China's hockey program and promoting the popularity and development of hockey in China.

It is understood that the National Ice Hockey League is organised by the China University Sports Association and operated exclusively by Beijing Ao Zhong Sports Development Co., Ltd. As a social force deeply involved in the sport of ice hockey, Ao Zhong Sports is a wholly owned subsidiary of ORG, a domestic integrated packaging solutions provider, and has been committed to the sustainable development of ice hockey in China. ORG Chairman Zhou Yunjie said that in China, compared to mature operating sports such as football and basketball, the ice hockey industry is still in the initial stage of construction, and there is huge room for development in terms of both talent training and industrial value. Improving the industry's supply capacity, creating an ice hockey IP to resonate with the market, and appropriately drawing on mature foreign experience are effective means to crack the development problem.

As early as 2015, ORG started to develop its sports industry, with a particular focus on hockey. In that year, ORG signed a contract with the Boston Bruins to become their exclusive marketing partner in China, followed by a two-year partnership with the NHL (North American Professional Hockey League) to host Chinese tournaments in Shanghai, Beijing and Shenzhen.

2018 saw Ao Zhong Sports and Kunlun Hongxing Hockey Club join forces to build a hockey team and participate in the Silk Road Super Hockey League in the 2018-2019 season. For the 2019-2020 season, ORG operates the team independently and establishes the ORG Ice Hockey Team to continue its campaign. 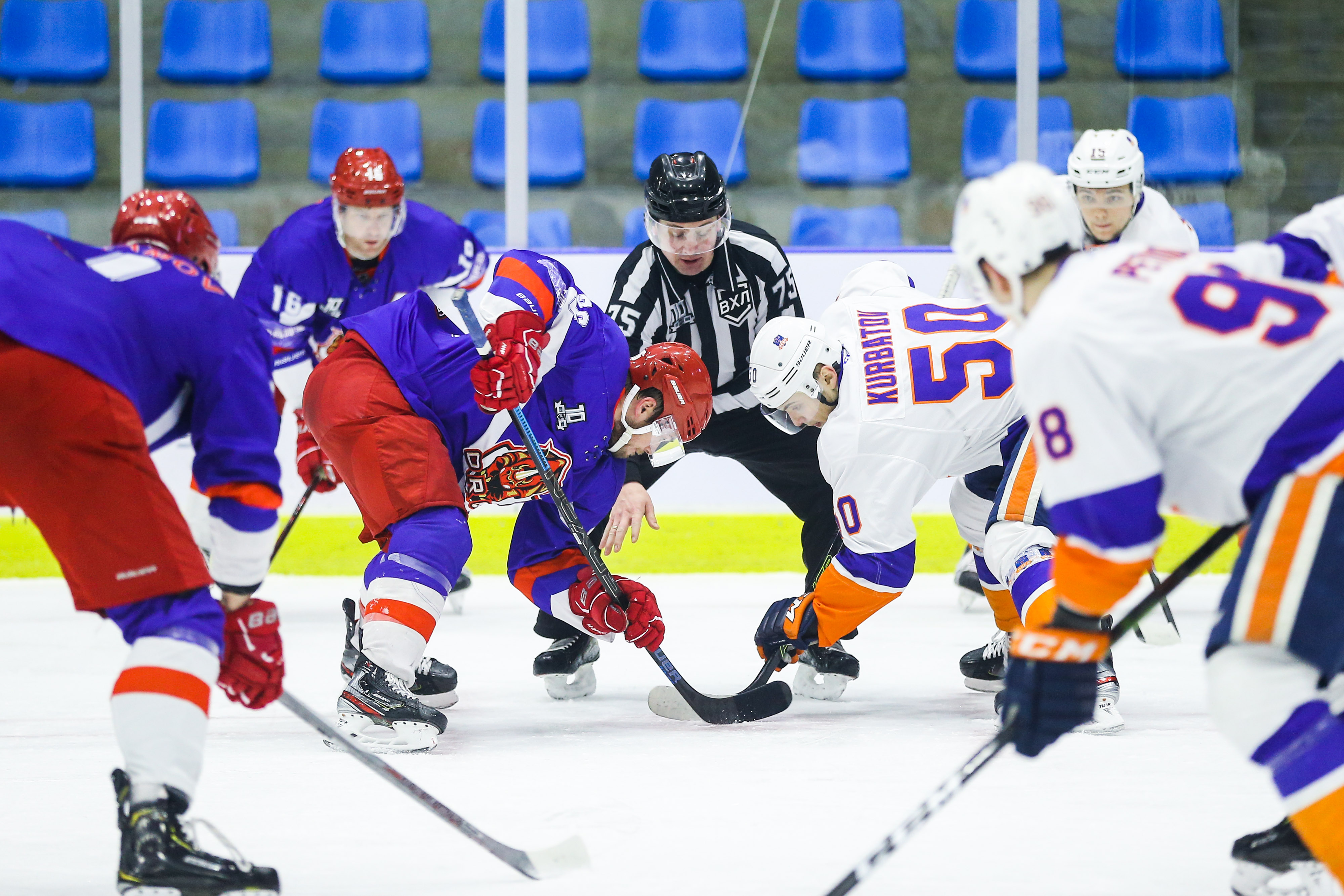 On the basis of the continuous integration of international high-quality ice hockey resources, ORG has also explored and tried in the ice hockey youth training and tournament sponsorship, international ice hockey cultural exchange, and the world's top ice hockey players and player management. In September 2018, the Beijing Ao Zhong Little Kings youth training programme was launched, with the cooperation of Ao Zhong Sports and the Los Angeles Kings. -Beijing Little Kings" enrolled for classes. In this regard, Zhou Yunjie has introduced the programme, which aims to foster an interest in hockey among children and youth, and to establish a standardised, long-term and sustainable youth hockey development system. 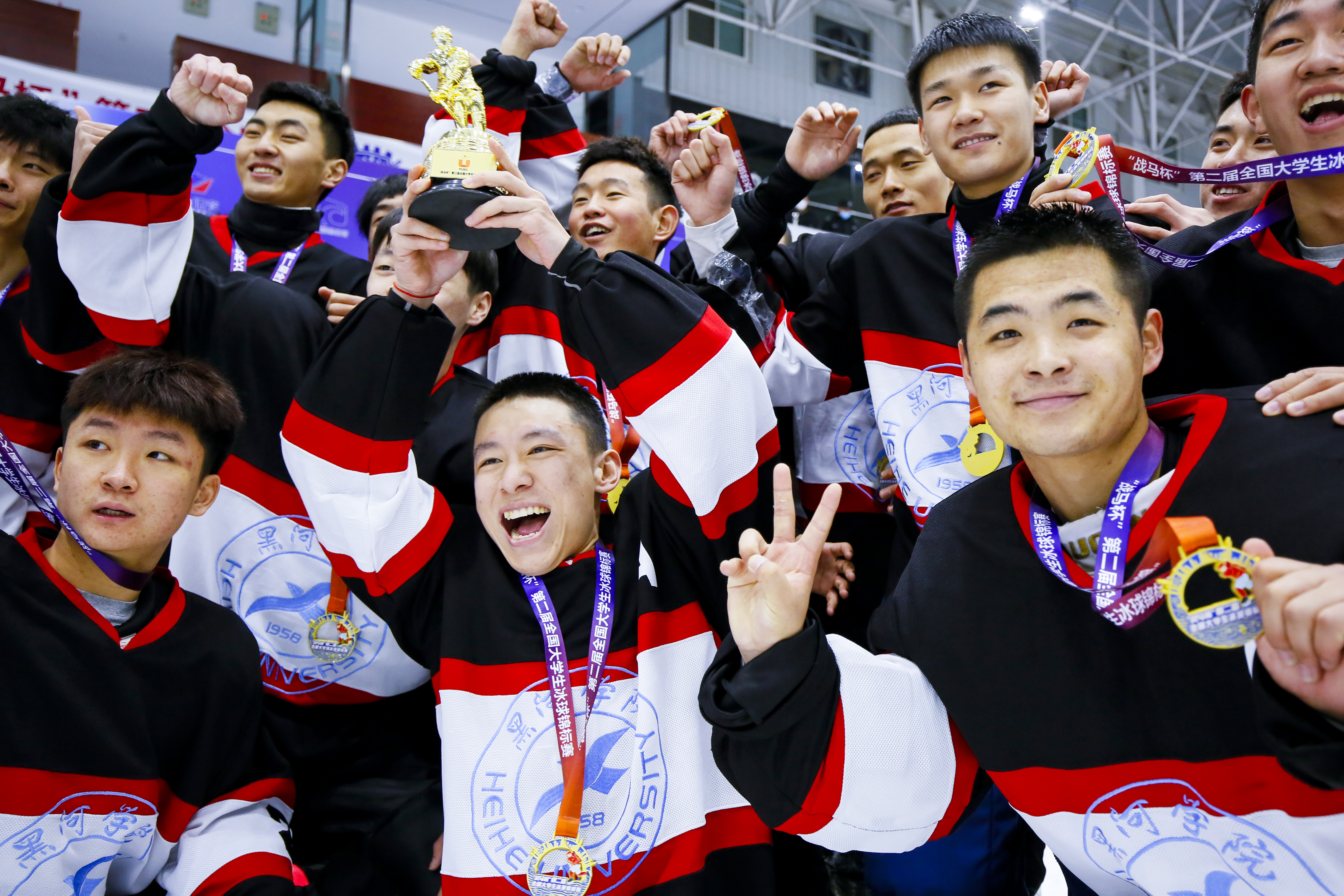 "With the world-class hockey resources of the NHL, we accelerate the layout of the sports industry, deep domestic social sports, campus sports, professional sports veterans and institutions to cooperate, continue to accumulate sports resources, continue to provide strong resource support for the realization of the strategic vision of the hockey project, and effectively implement the strategic goal of a strong sports nation." Zhou Yunjie said.