2017.03.30
Heavy Release | NHL China Games Landed in Beijing and Shanghai in September, and O.R.G. Promotes the Development of Chinese Ice Hockey with the International Top Resources! On the morning of March 30, Beijing time, the National Hockey League (NHL) held a press conference at the Letv Sports Ecology Center of Huaxi Live Wukesong. NHL President - Gary Bateman officially announced that 2017 NHL China Games, sponsored by O.R.G. Packaging, would be held at the Mercedes Benz Center in Shanghai and the Wukesong Stadium in Beijing on September 21 and September 23, respectively. The two sides of the match were Los Angeles Kings and Vancouver Canucks. Mr. Zhou Yunjie, Chairman of O.R.G. Packaging, who actively promoted NHL China Games, also attended the conference. In the speech, he introduced the past exchanges and cooperation between O.R.G. and NHL and the team to the guests and the media. He specifically introduced the signing cooperation with the potential of the Boston Bruins team star - David Pastrnak and the active exploration of sports and business integration. In his speech, Chairman Zhou said that he hoped to promote more cooperation and help China’s ice hockey development in the future. At the end of the conference, a cooperation agreement was signed by NHL President - Gary Bateman and Chairman of O.R.G. Packaging - Mr. Zhou Yunjie. 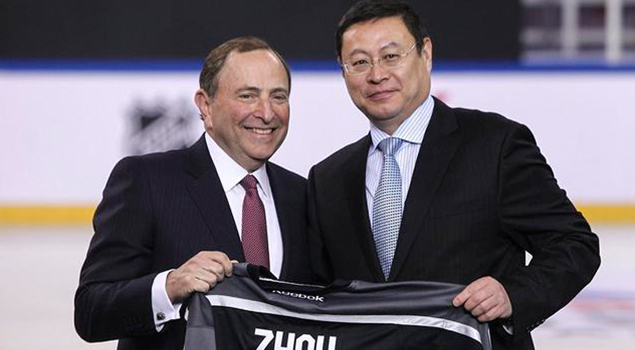 It is particularly worth mentioning that before the press conference, Chairman of Los Angeles Kings - Luc Robitaille also specially presented the Kings jersey to  Chairman of O.R.G. Packaging - Mr. Zhou Yunjie. As a pioneer in the Sino-US cultural exchanges and a practitioner of the development of minor ice hockey, O.R.G. Packaging signed a cooperation agreement with Boston Bruins, one of the six founding teams of NHL in November 2015, and became the first Chinese company landing in the NHL arena. In January 2016, two months after the signing of the agreement, the first 22 Chinese ice hockey teenagers were able to take the O.R.G. express train to Boston Bruins for a 10-day special training. This also officially launched the cooperation between O.R.G. and NHL top teams to carry out the minor ice hockey training camp. Later, at the invitation of O.R.G., Boston Bruins visited China in July 2016, not only further consolidating the strategic partnership between the two sides in Beijing Bird's Nest, but also allowing the ice hockey minors in Beijing and Shanghai to accept the NHL top team special training and experience the dream of NHL ice hockey culture at their doorstep. 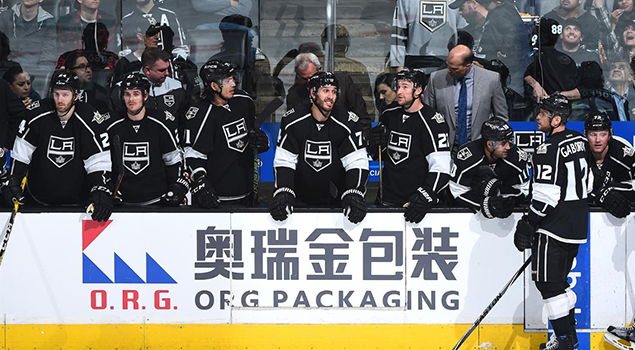 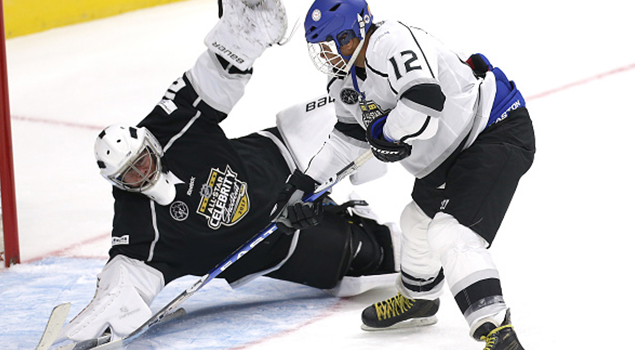 While deepening the cooperation with NHL, O.R.G. also launched two upgraded winter camps with two top teams - Washington Capitals and Boston Bruins around the 2017 Spring Festival. In addition to training on ice, physical training, interactive lectures, training with American ice hockey minors, watching team training and competitions, interaction with NHL legendary stars, feeling different atmosphere at the China Night NHL court, and other training contents that aim to improve the skills of minor ice hockey, the rich colorful arrangement allowed the Chinese minor ice hockey players to deepen their understanding of the sport and culture in North America’s strong ice hockey culture and in the extraordinary experience of NHL’s top-level stadium. Besides, these activities also enhanced their love and confidence in ice hockey and became a catalyst for their further growth and maturity. In particular, the event held for two consecutive years have opened a new chapter in the Sino-US cultural exchange of ice hockey. 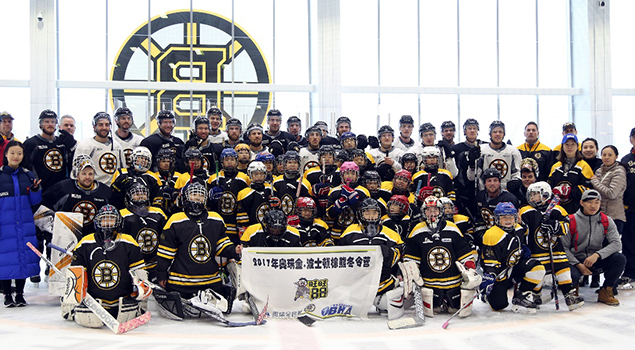 In addition to its continued efforts in the minor hockey training camp, O.R.G. Packaging had fully integrated downstream customer resources and leveraged NHL resources to develop a distinctive business development path. In July 2016, O.R.G. officially signed the Boston Bruins potential star - David Pastrnak to become its exclusive agent in Asia. Subsequently, O.R.G. Packaging introduced the ice hockey IP with high relevance to minors to “Want Want Products”, launched the No. 88 collection tank, and facilitates downstream customers to carry out ice hockey marketing by walking into the community and hospitals, laying a solid foundation for realizing the strategic goals of the O.R.G. integrated packaging solution provider. 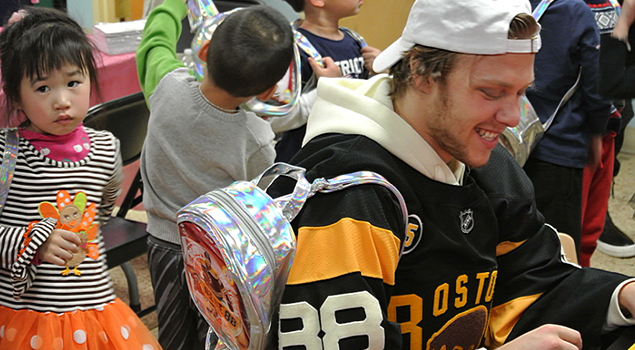 Wise men draw lesson from the successful experience. For the Chinese ice hockey sports and industry which is still weak, it can learn from and draw lessons from the successful experience of NHL China Games and the NHL teams in minors training, event organization and operation and business development. In the future, O.R.G. Packaging will continue to cooperate more extensively with the world’s top ice hockey resources, encourage more minors to participate in ice hockey through various activities such as summer camps and winter camps, and create a platform for ice hockey cultural exchanges. Also, it will promote the acceleration of the “Golden Age” of Chinese ice hockey industry, tap the future potentials of Chinese ice hockey, and turn the vision of “bringing 300 million Chinese people to participate in the snow and ice sports” into reality, and make the four Chinese characters of “Ice Hockey Power” (冰球强国) become the footnote of the times.