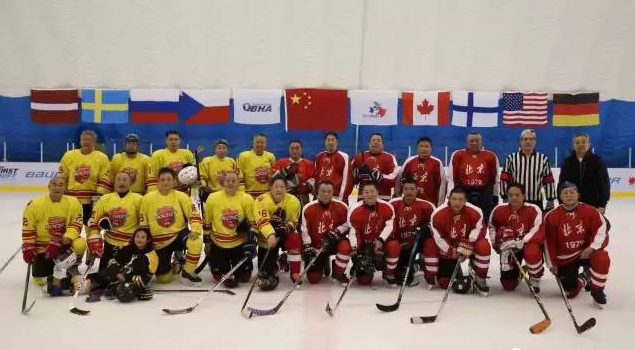 One side is students from the ice hockey class at Beijing Shichahai Sports School in the late 1970s as well as witnesses of the recent Beijing regular ice hockey training and hockey fever history. The other side is main players the National Men's Ice Hockey Team in 1981 as well as the people who brought Chinese ice hockey to the “boiling point”. On the morning of May 15, Beijing time, 1981 the National Men's Ice Hockey Team regrouped with the former Beijing Shichahai Ice Hockey Team, and started a cross-century confrontation at the Haotai Ice Sports Center. When speaking of the World Ice Hockey Team C Championship held in Beijing in 1981, many old ice hockey fans were familiar with it, and even couldn’t help but open their voices and tell people about the ice hockey memory that made the Chinese people excited. In March 1981, at the Capital Gymnasium that could accommodate 18,000 people, the Chinese Men’s Ice Hockey Team relied on the indomitable spirit to defeat Denmark, Hungary, France, Bulgaria and other European and American rivals and was eventually promoted to Group B for the first time in Group 2. The fighting spirit of the Chinese Men’s Ice Hockey Team resonated with the strongest voice of the era. From the early 1980s, it had sounded a “fighting spirit” to inspire the people to forge ahead. Nowadays, some members of the ice hockey team that had inspired countless Chinese people once again came to Capital Gymnasium, revisited and relived the unforgettable ice hockey life. 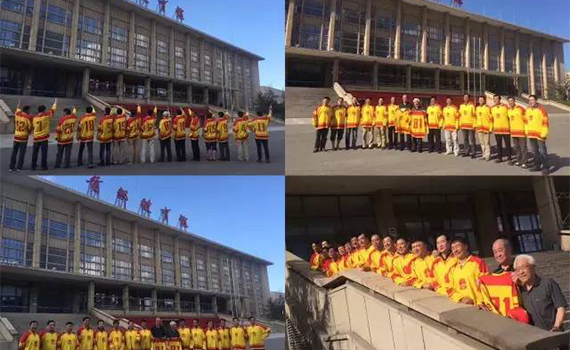 Let’s talk about Beijing Shichahai Sports School’s Ice Hockey Class. In the early 1970s, Beijing owned China’s first indoor ice rink. The ice hockey show at the test ice festival aroused the interest of all parties. The relevant departments subsequently decided to resume the ice hockey project, started with minors, and set the base at Shichahai Sports School. In order to recruit students with certain skating skills and potentials, the coaches even carefully searched on the ice rink during the winter, so Beijing had the first batch of minors to receive regular ice hockey training. These minors had also become the backbone of the Beijing team to participate in the National Minor Ice Hockey Game. The National Minor Ice Hockey Game brought the students from the former Shichahai Ice Hockey Class to have face-to-face confrontation with many of the 1981 national team members. Forty years is but a drop in the ocean of history. For a man’s life, however, it is half the time of beautiful life. Although the members of former Shichahai Ice Hockey Team and the 1981 National Men’s Ice Hockey Team are no longer young, their love for the ice hockey is never lost. For these “ice hockey cannons” with an average age of 50+, maybe they were distant away from the ice hockey, but once they set foot on the ice rink, they will instantly become wind-chasing boys. Their tacit cooperation never becomes unfamiliar because of the passage of time, and their diversified skills never fade away because of temporal separation. They also express their infinite love for the ice hockey by using such a form. 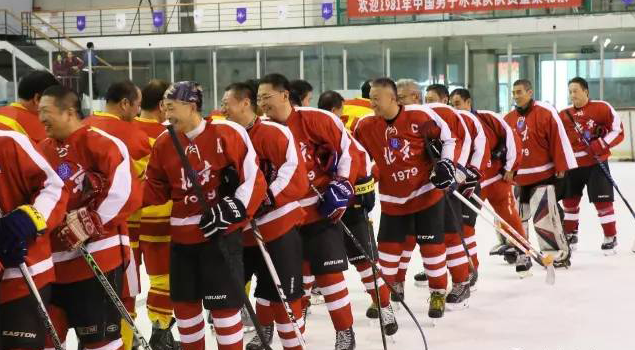 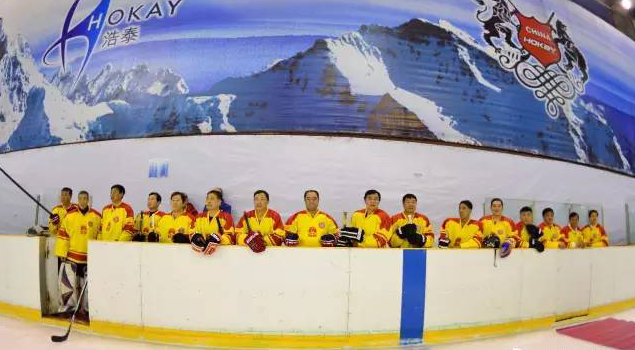 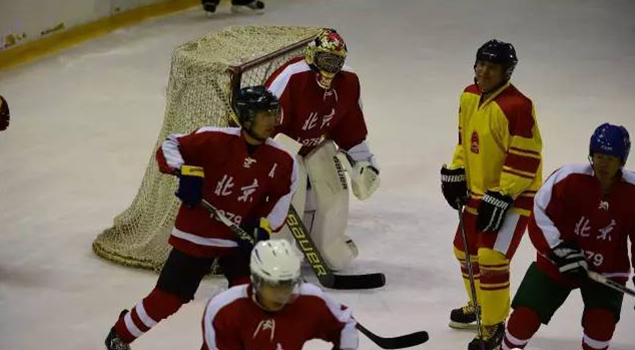 Although the passage of time has left traces on the faces of these former minors, the personal participants and witnesses of the “boiling point” of Chinese ice hockey in the last century still show high morale and indomitable occupational spirit on the ice hockey rink. This may be the most valuable spiritual wealth left by the previous generation of ice hockey people to the present and even the future Chinese ice hockey sport. 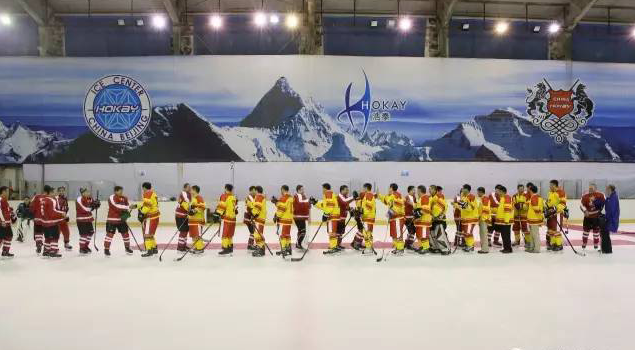 Today, Li Wanji, the then head coach of the national Men’s Ice Hockey Team in 1981, also met with the players who had been instructed. The coach, who had been watching his players on the sidelines, expressed his boundless pride about the players who brought Chinese ice hockey to the boiling point, “This group of players were very united in all occasions. Although many of us haven’t seen each other since 1981, our sentiment with hockey still closely link everyone.” 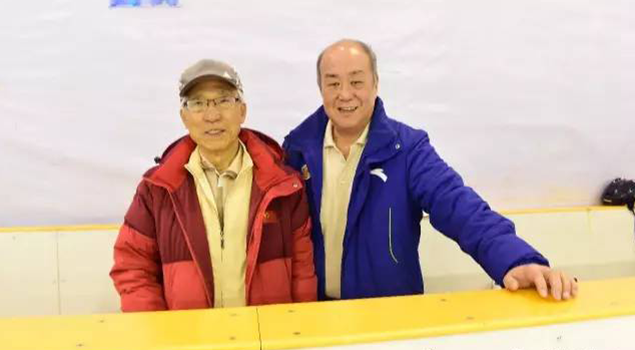